The main issue I see, and usually see over and over when it comes to "Zerg" guilds, is that the benefits of being in one outweigh those of not being in one. There are no drawbacks, on the surface at least, to be a nut cup Zerg. Coordinating and controlling a huge number of members does require a skillset that many don't posses and I definitely give props to the leadership of those types of guilds that are consistently able to do with Albion Online Silver. It's not at easy as it may seem to try and coordinate and control all the different personalities from just imploding on yourselves.

Regardless, there should be some very clear benefits and drawbacks associated with your guild size and alliance size when it comes to game mechanics. I do think that something does need to be done to take away or at least minimize the impact and benefits of having massive numbers. Currently, it is only beneficial to "Zerging it up" and you would be pretty stupid not to, right? So my suggestions to @Korn would be this to address these issues:

Friendly fire is definitely a start. That still is only a small aspect of the bigger overall problem.

Right now we have to feed territories if we want to keep them. Not too hard for a 15 member guild or a 400 member guild to do with Albion Online Gold, more of an annoyance. But it should be difficult for a 400 person guild holding 30+ territories to do so. The upkeep and operational side of having so many members and territories should be so hard that people would think twice before creating a huge zerg guild and alliance to control so many territories. Their recruitment process would be more selective instead of just handing out guild invites at a bank in town. We have never done that in 22 years and would never do that, but what is the drawback in doing so for many? None really. How do you fix that? 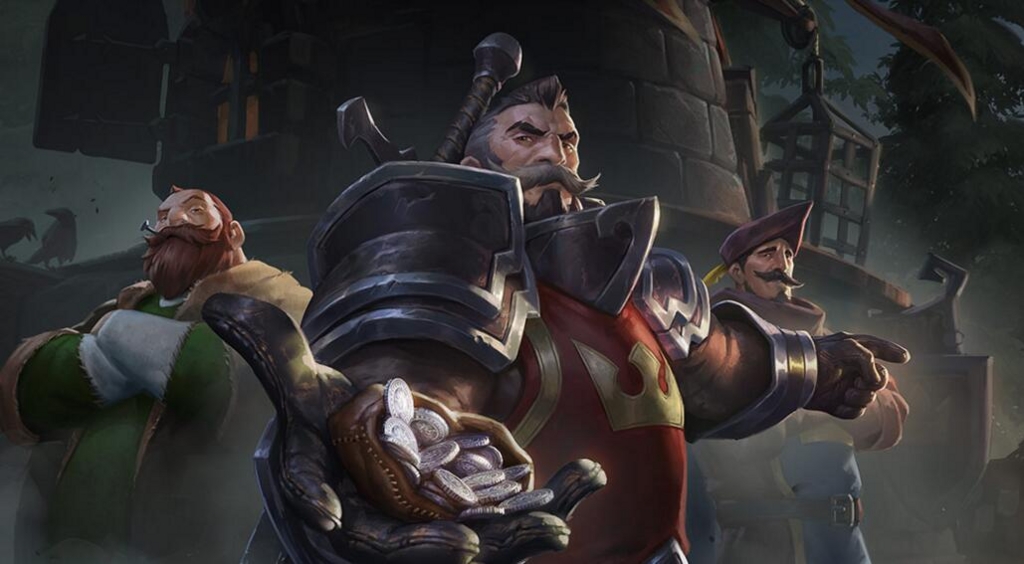 Provide greater negatives for larger guilds that they would have to overcome
We have been part of "Zerg" alliances in our 22 years, and have been the "Zerg" as well. What I have noticed personally, and what we talk about in UDL, is about "Zerg mentality" when it comes to your personal play-style. You become a shittier player skill wise with that mentality of being in a Zerg guild. If someone in our groups makes a mistake during a fight, they get called out on it and explained to them how to improve. If someone in a zerg guild makes a mistake, no worries, the 100 guys behind you will pick up on your slack and mistakes in combat. Go on with being shitty.

Make the logistics of actually maintaining that large of a member base harder. A 400 member guild should not be as easy to control and maintain as a 15 member one would. So my point is, NO, don't put restrictions on how many members you can have and alliance members you can have. YES, please make it harder operationally and logistically for larger guilds to be so big. YES, please provide benefits of being a smaller more Albion Online Powerleveling. YES, please provide game mechanics and perks that a large zerg guild could never have, because the benefits they enjoy could never be had with a smaller guild. The struggle is real when your a smaller guild, you best play fucking smart. What is the struggle when your a large zerg guild? Not much of any.